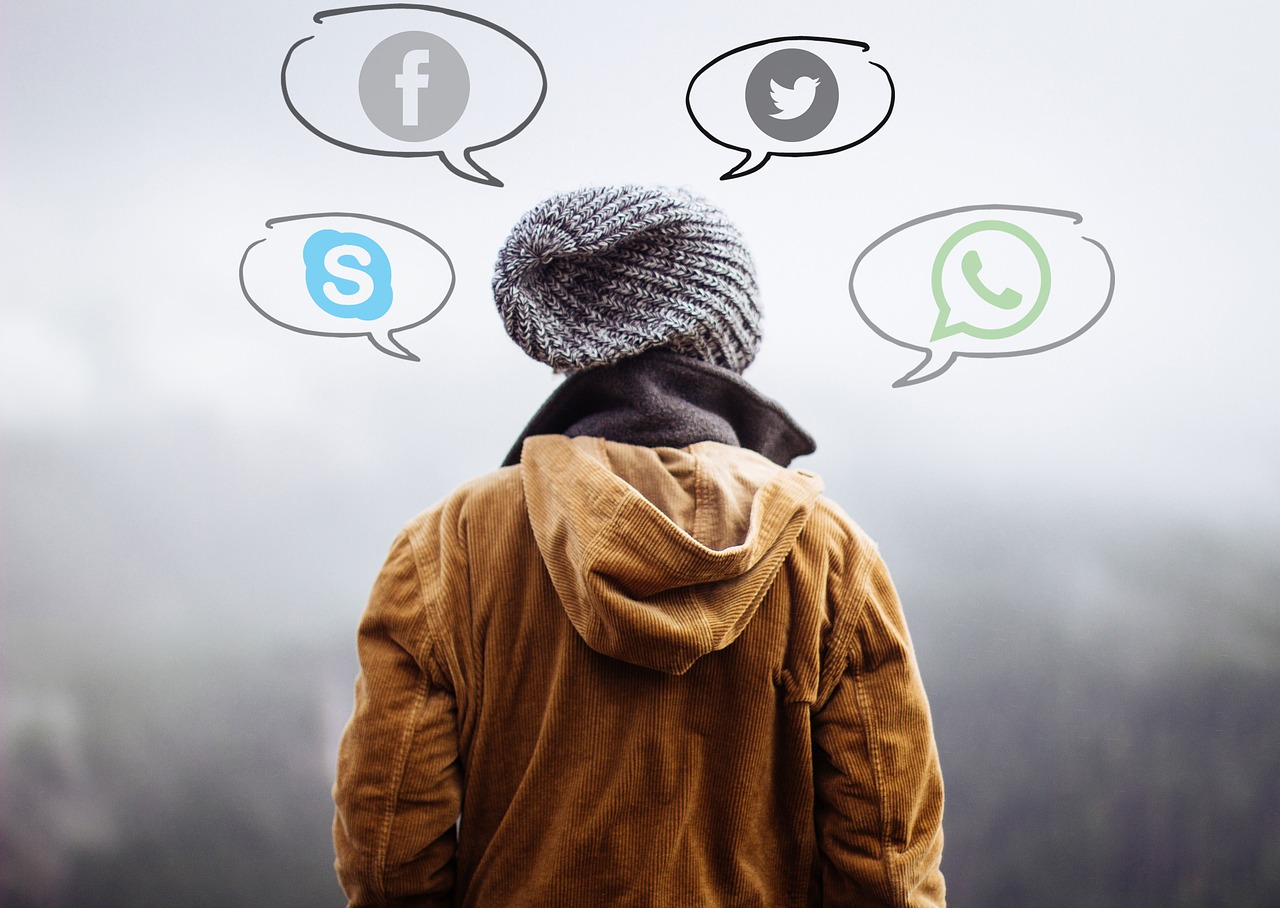 In the last few months, the world has altered in such unexpected ways. With more people stuck at home, their reliance on social media has increased substantially. For many businesses, this increased traffic and interest levels has been well worth tapping into.

However, we are also finding pitfalls and problems that can adversely affect the impression of, and response to, any business or organisation. Let’s look at a couple of specific areas where maximum attention should be directed…

This seems obvious advice to follow at all times but it’s perhaps even more important than previously. Frankly put, there have never been more people on social media whose hobby seems to be taking offence at any and every opportunity, however insignificant.

This means that businesses do need to be increasingly vigilant in carefully assessing what they say and how they say it. Throwaway lines, attempts at silly humour, which would probably have been ignored when people had better things to do, can soon snowball as they are retweeted or reposted with relish – and that’s often a sour condiment!

Therefore, it pays to perhaps add an extra layer of security to business posts. By this, we mean have another individual take an objective look at what’s going to be said and how it’s expressed. Seeing it with fresh eyes can alert the writer to a problem that they were genuinely oblivious to.

Use social media to highlight extra or different behaviours

In the above section, we highlighted a key negative but there are also positives to be gained. There’s an old saying from WW2 and its aftermath: ‘He (or she) had a good war’. In other words, their positive contribution was noticed.

It can be the same for businesses who highlight the extra efforts they are making, or have made. Without seeming self-aggrandising, it’s good to show how your company or organisation made an increased effort, walked that extra mile. Social media can further the positive impression with compliments and thanks from those who benefited, and are happy to share such thoughts.

Both of the above areas highlight the importance of using social media in a positive and controlled way. Our MK 2 Creative team are always ready to help in this key area. You can reach us by calling 1300 795 990…